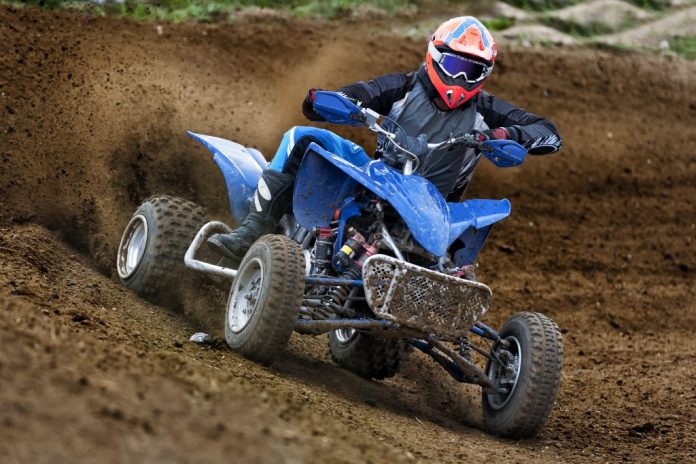 Parents who buy scramblers for underage children could face fines of up to €5,000.

Under a new bill proposed by Fianna Fail, gardai could also seize and destroy scramblers and quad bikes used in an anti-social manner.

The bill will introduce heavy penalties for parents who buy vehicles for under 18s who go on to use them in a reckless manner.

“Coverings” Will Be Encouraged On Public Transport Says Ross