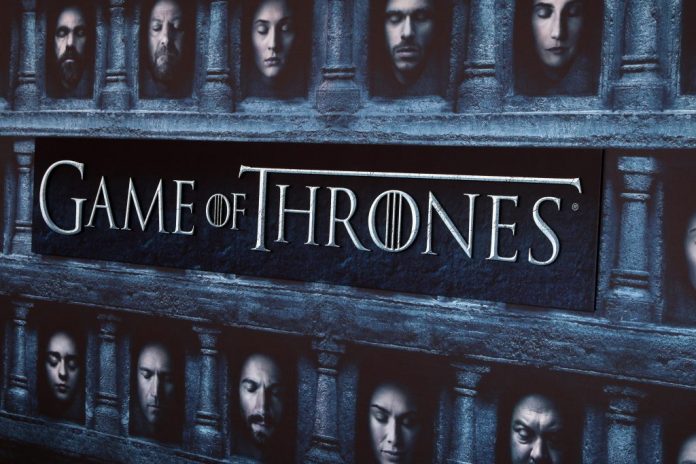 Game of Thrones fans in China missed out of six minutes of sex and violence in the first episode of the final season.

The scenes were cut from the episode because HBO’s website is blocked in the country.

That meant Chinese fans were forced to stream the show through tech giant Tencent.

Their version came in at 48 minutes compared with the 54-minute original.