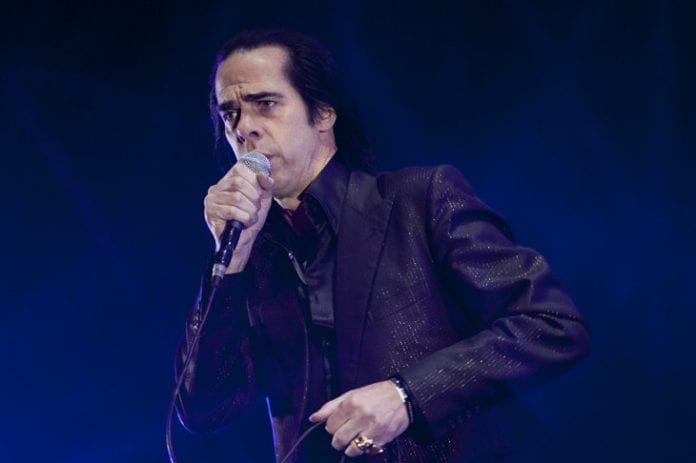 It’s a grim story: a successful model in the UK and Australia, the schizophrenic 31-yr-old was jailed for kneeing his mother in the head after demanding she buy him cigarettes. Just four years ago he went to jail for violently assaulting his girlfriend several times and saying he was going to ‘murder’ her.

It was back in March he attacked his mother and now, a couple of days after being released on bail for that attack, Nick Cave has announced that Jethro is dead. This is seven years after his fifteen-year-old son Arthur fell to his death off a cliff in Brighton. Seemingly he was on (or possibly after) an acid trip when that happened. His own father died in a car smash when Nick was 19. His mother told him what had happened while she was bailing him out of a Melbourne police station where he was on a charge of burglary.

This is all like something actually from a Nick Cave song. The Curse of Millhaven for instance. Stephen King would maybe come up with similar stuff: a teacher from Millhaven High School finds his prize-winning terrier nailed to his front door one morning; the head of Handyman Joe is found in the fountain of the Mayor’s residence; there are a couple of other gruesome incidents, and the perpetrator turns out to be the 15-yr-old girl singing the song.

Then there’s Hallelujah, where the chap singing the song (a musician, as it happens) has left his house, in the rain, in his pyjamas, without his nurse “with her cocoa and medication”…and then there’s the one about the Death Row inmate who sees the face of Jesus in his soup and calls the electric chair The Mercy Seat.

On the other side of the Nick Cave coin, there are songs like Into My Arms. It’s about the loss of friends or family or relationships, and it’s a beautiful song full of love. Nick sang it at Michael Hutchence’s funeral and it could have been written for exactly this tragic moment.