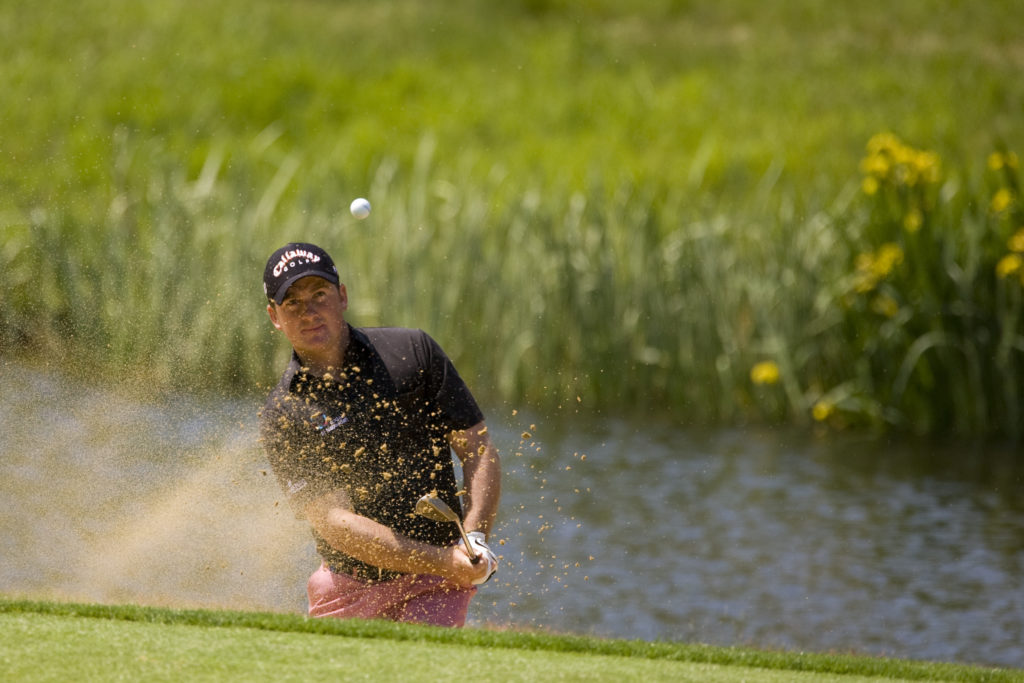 Masters champion Patrick Reed sits on top of the leader board after his second round at the European Open in Germany.

The American birdied the final hole to reach the half way stage on 8 under par.

That is one shot ahead of the Frenchman Alexander Levy.

Graeme McDowell and Seamus Power lie on 4 under par heading into Day 2 of the Canadian Open near Toronto.

The pair lie 5 shots behind the leader Robert Garrigus. McDowell is one of a number of players who still has to complete their opening round due to bad weather.

He still has one hole to play, as does Shane Lowry who is 2 under.