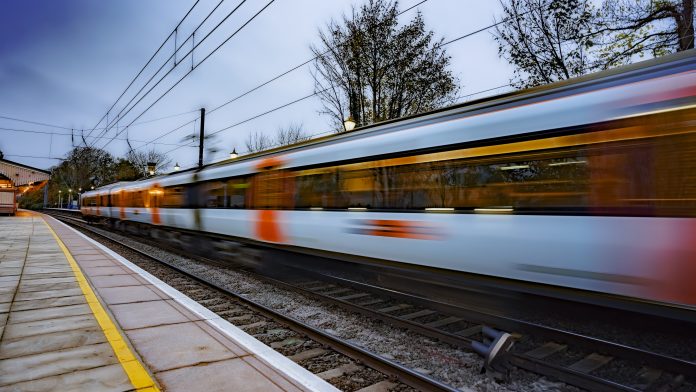 Paul Gascoigne has pleaded not guilty to a charge of sexual assault.

The former England footballer is accused of kissing a woman on a train travelling from York to Newcastle last August.

He’s chosen to be tried by jury and his case will be heard at Teesside Crown Court in October.