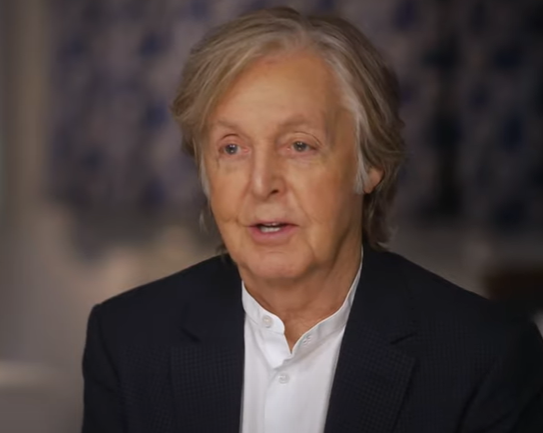 Paul McCartney appears to be teasing something with St Vincent, Beck, Josh Homme and other artists. Hold on to your hats!

The Beatles icon, posted a cryptic message on Instagram yesterday.

The singer shared a small clip that sees a handful of multi-coloured dice rolled into different positions. In addition to the number three, the dice also includes the names of a number of different artists.

Some of these musicians also shared messages on their own Instagram accounts.

Beatlefan Magazine reported that the posts are about an upcoming cover album called, ‘IIImagined’. The network reportedly consists of 12 Dice. A release date has not been fully finalised yet.

The album is rumoured to feature tracks from McCartney’s recent record “McCartney III”, which explains the III.

Check out the trailer for that album here.

The magazine also posted on Facebook, what they believe to be the list of tracks that will be covered on this album. They also posted this message, “More teases about the upcoming McCartney-related project are leaking out on Spotify and in online forums”.

The tracklist for “IIImagined” is reportedly this:

This comes after McCartney confirmed last month that he is to also publish a book The Lyrics: 1956 To Present. This book is to detail his career and decades as a songwriter. Find out more here.