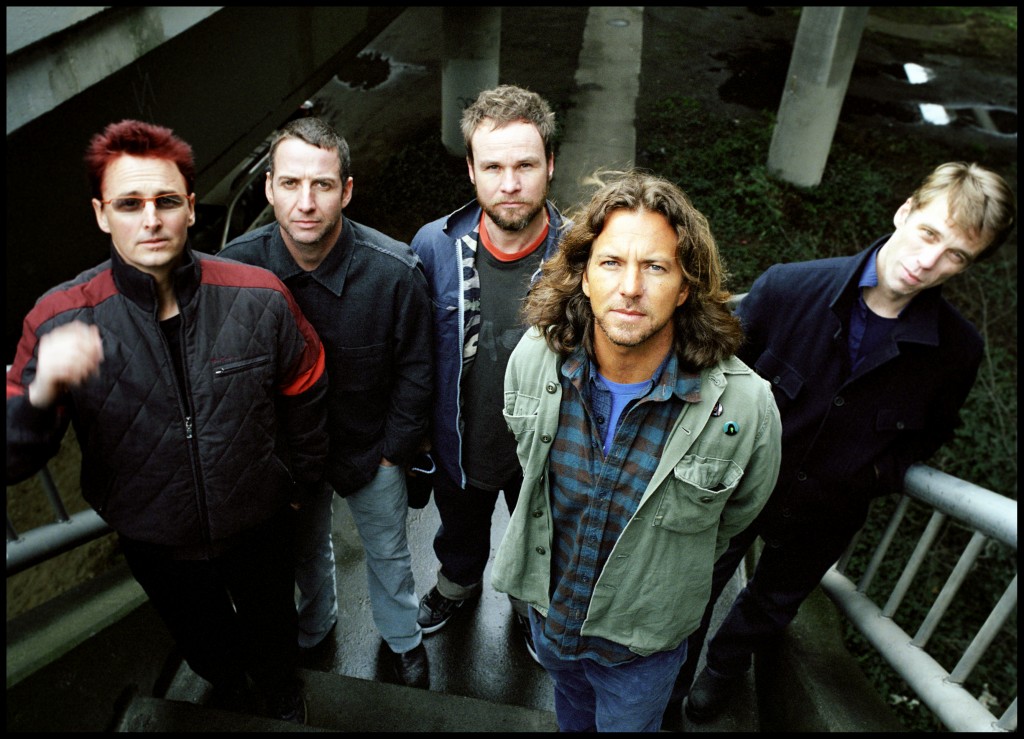 In a report from the Seattle post-Intelligencer, the band’s accountant and chief financial officer Rickey Charles Goodrich (appropriately named)  stole $380,000 in four years before he was fired in September of 2010.

Goodrich, a 55 year old Novato resident in California admitted owing his former employers hundreds of thousands of dollars. Police in Seattle determined that Goodrich cost the management company a total of $566,000 which included investigative expenses. He pleaded guilty to six counts of first degree theft. Goodrich had used the money to pay for family holidays, pay debts, and personal expenses.

He has been sentenced to fourteen months in jail.