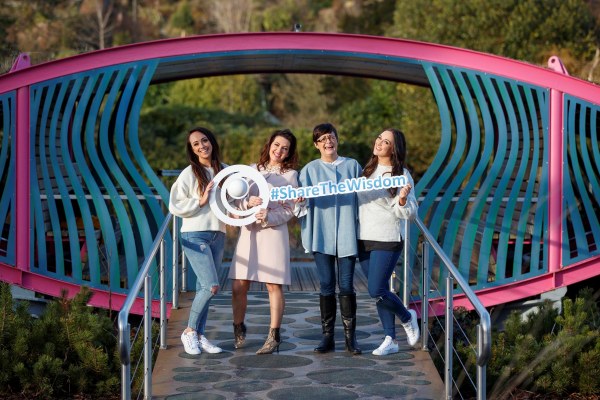 This is the tenth year of the campaign marking European Cervical Cancer Prevention Week (28th January – 3rd February). The IFPA and CervicalCheck are urging women aged 25-60 to check when their next cervical screening is due, or to book their first test with a doctor or nurse registered with CervicalCheck.

In Ireland 300 women are diagnosed with cervical cancer every year; 90 women lose their lives to the disease. But it is preventable. Speaking at the Pearl of Wisdom campaign launch, Dr Gráinne Flannelly, Clinical Director of CervicalCheck commented ”High rates of uptake of the school-based HPV vaccination programme combined with regular screening has the potential to make cervical cancer a rare disease for future generations of Irish women.”

Dr Flannelly continued ”We are encouraged that the rates of new cervical cancer are falling and 80 percent of women have had a smear test in the last five years. However there are still women who have yet to participate and whose smear is overdue. We would like women to check when their next test is due by visiting cervicalcheck.ie or by phoning 1800 45 45 55.”

Dr Caitriona Henchion, Medical Director of the IFPA, remarked that this tenth anniversary of the Pearl of Wisdom Campaign and CervicalCheck is an important milestone for cervical cancer prevention.

She said: “This is the year in which the first large cohort of HPV vaccinated schoolgirls reach screening age and enter the programme, and we look forward to seeing the benefits of that.” Dr Henchion emphasised that cervical screening will continue to be important even within the vaccinated populations. ”Our screening programme is almost at the target uptake of 80%”.

However there is no room for complacency,” she said. “We still encounter women in their 30s, 40s and 50s who have never had a previous smear test. 25 years old is the time to start, not some time after 25.” 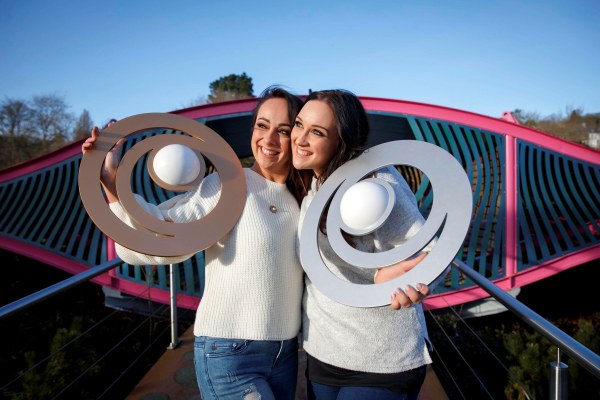 Last year, Aoife’s very first test at age 25 revealed pre-cancerous cell changes. She too is well after receiving treatment, and wants to join her sister in sharing the wisdom with other women: don’t put off your cervical screening – it only takes a few minutes and it could save your life.

Ashling noted ”I have to stay vigilant, but it’s important for everyone to stay vigilant. It’s such an easy thing to put off, but screening is there for a reason. Cervical cancer is preventable. Aoife said: ”What my sister went through pushed me to go and get my first smear at 25. Cervical screening saved our lives. If I had waited a year, who knows what situation I could be in.”

Two Taken To Hospital After Multi-Car Collision On N7