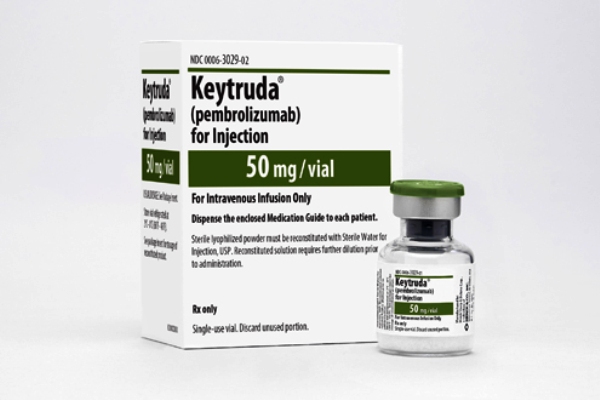 Women suffering with cervical cancer are to be offered the drug Pembro for their treatment after a high profile campaign.

It had only been available to the victims of the cervical check scandal until now. Doctors will be able to offer it on a case by case basis if they deem it could help the woman.

The cost will be footed by the state and it will only be available to cervical cancer sufferers.

Labour Party Health spokesperson Alan Kelly TD has welcomed news that costs associated with the drug Pembro for cervical cancer patients will now be funded by the State.

“I am delighted that Minister Harris has finally sanctioned that the State will foot the bill for cervical cancer patients who are able to take the drug Pembro.

“Working with women like Vicky Phelan, Áine Morgan and Tracey Brennan I brought the inequity of the provision of Pembro to the Minister for Health’s attention. I’m glad the minister has now ended the uncertainty around making the job available.

“It is timely that this announcement has been made during cervical cancer awareness week. While there are many steps to be taken when it comes to cervical cancer prevention and dealing with the continued fall out from the CervicalCheck scandal making Pembro available will mean so much to many women and their families.”

Prison Awaits Hired Gun Who Conspired To Murder As Part Of...

Professor Says Unvaccinated Should Not Be Entitled To PUP Payments