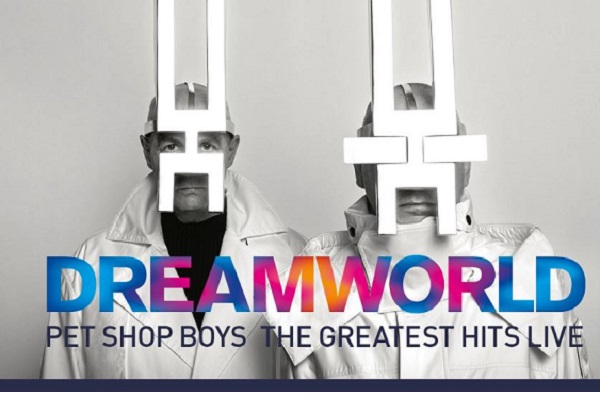 The Pet Shop Boys have confirmed their dates as part of their ‘Dreamworld: The Greatest Hits Live’ Tour.

The pop duo who consist of keyboardist Chris Lowe and and vocalist Neil Tennant, announced these string of shows which will see them take to the stage across several UK and European venues next Summer.

Begining in Rome on June 13, the pair will finish off this tour in Sweden on July 9. This tour will also include a performance at Dublin’s 3Arena on June 19.

Other venues included on this Pet Shop Boys tour will see them perform in Paris, Copenhagan, Gothenburg, Helsinki, Brighton and Colonge.

Tickets for these shows go on sale on Thursday 1 December at 9am. They can be purchased via Ticketmaster.

Tickets for the new tour dates will also go on sale on 30 November from CET at 9am.

The 2023 European dates Are As Follows:

The new tour dates kick off with a show in Rome on 13th June 2023 before taking in cities across the continent incl. Dublin, Paris, Helsinki, Copenhagen & Gothenburg on 9th July. pic.twitter.com/SjHBGeHu5J

News of this tour comes just months after the Pet Shop Boys had also performed a very well received headline set at The Other Stage at the Glastonbury Festival, closing this year’s 50 anniversary celebrations of this event.

A few years ago, the band had also announced the reissue of their fourth and final set of releases ‘Catalogue: 1985 – 2012’, the landmark series of reissues of their parlophone studio albums.

You can check out more on this report from Nova right here.