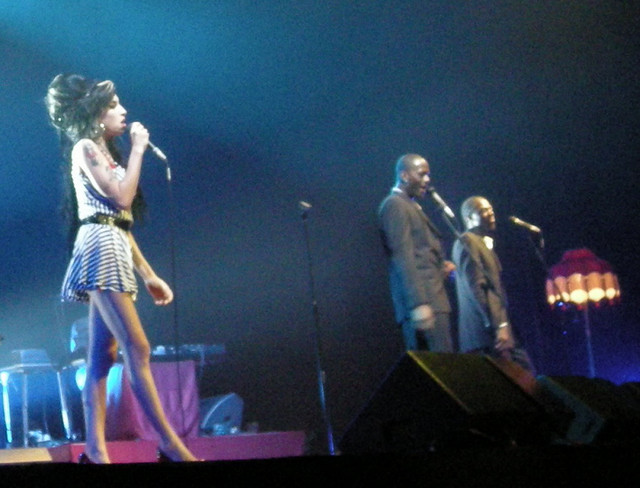 The single titled ‘Flags Of The Old Regime’ is a tribute to Winehouse and all the profits raised by the song will be donated to the Amy Winehouse Foundation.

‘Flags Of The Old Regime’ is produced by Stephen Street, who previously worked with Morrissey and Blur, the single is due for release on march 3rd.

Listen to ‘Flags Of The Old Regime’ below.

The Libertines are planning to release a new album next year. Guitarist Carl Barat says that he and Doherty have made major progress on the new record, revealing that the songwriting duo have penned five new songs together for the band’s third album.

The likely lads also shared a new short ‘visual history’ film, about the band’s lazarus like comeback and their most recent tour.

Jim Morrison To Be Honoured In New Documentary