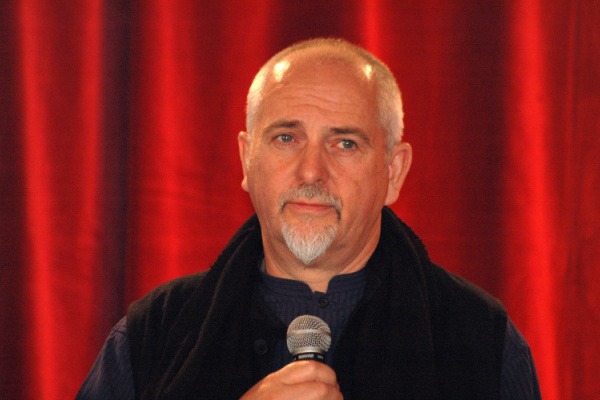 This tour will see the former Genesis star take to the stage across cities such as Krakow, Munich, Paris, Amsterdam, London, Glasgow, Milan, Berlin and others.

Gabriel will perform at Dublin’s 3Arena on 25 June 2023, with tickets for this and other gigs going on sale this Friday (November 11).

Beginning in Krakow on May 18, Peter Gabriel will also take this tour to North America in the late Summer/fall, with information yet to be announced.

“It’s been a while and I am now surrounded by a whole lot of new songs and am excited to be taking them out on the road for a spin. Look forward to seeing you out there”, Gabriel said of this tour.

Since he departed Genesis in 1975, Peter Gabriel has released 7 solo albums, as well as soundtracks for films such as Philip Noyce’s ‘Rabbit Proof Fence’, and Martin Scorese’s ‘The Last Temptation of Christ’.