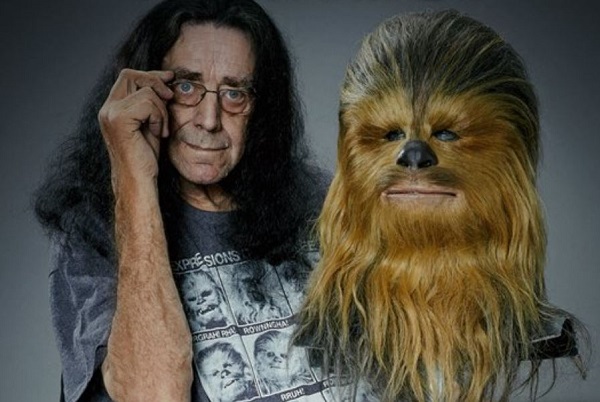 Actor, Peter Mayhew, best known for playing Chewbacca in the original Star Wars film has died. Mayhew passed away on April 30 in his North Texas home at the age of 74. His immediate family was by his side.

The actor’s Twitter account revealed the news on Thursday. He had recently undergone surgery on his spine in a bid to improve his mobility.

Mayhew had done some minor acting roles and was working in a hospital when he tried out for the role of Chewbacca. The actor was cast based on his towering physique, as Geroge Lucas was in urgent need to find someone who would be able to play taller than Darth Vader.

While Mayhew wasn’t the actual the voice of the 200-year old Wookie (that was created by sound designer Ben Burtt), many believe that the body movement and expressive eyes the actor applied in his portrayal of the hairy one made Chewbacca a fan favourite.

Finnish-born basketball player and actor Joonas Suotamo took over the role for Solo: A Star Wars Story (2018) and the upcoming Star Wars: The Rise of Skywalker.

Spin reports that a private memorial will take place on June 29th, while in December in Los Angeles there will be a gathering for fans at EmpireConLA. Mayhew is survived by his wife Angie and three children.