Home News Peter Stringfellow Dies At The Age of 77 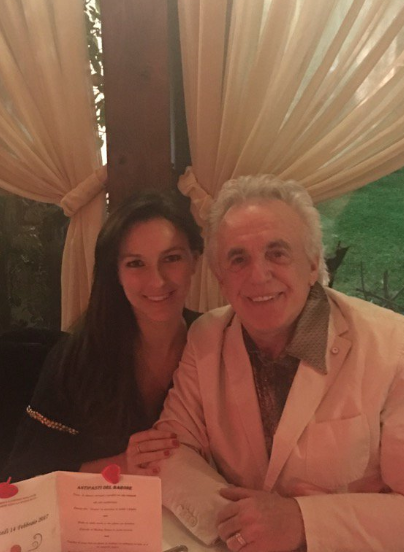 Lapdance club owner Peter Stringfellow has died at the age of 77.

His spokesman says he’d been battling cancer, but had wanted to keep his illness private.

The British businessman passed away in the early hours of this morning.

Last October he spoke to ITV about becoming a dad again in his 70s, after he and his third wife had two children:

“No one’s going to be a carer for me – maybe my wife towards the end – my kids are going to have a wonderful life. When I do leave – I’m leaving them with a wonderful mother and let’s be fair – they’ll be financially secure, so when the time comes they’ll remember me with a lot of love and affection.”