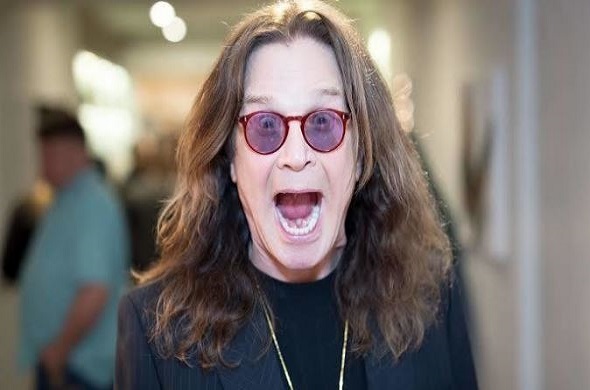 A petition that was started to get our much-loved metal hero, Ozzy Osbourne, knighted in the UK, is getting close to 20,000 signatures.

The Change.org petition is the brainchild of Helen Maidiotis with aspirations of convincing the Queen of England to knight the Black Sabbath frontman.

The bid to make The Lord of Darkness a Sir has also caught the attention of Ozzy himself.

Antimusic reports that Ms Maidiotis has recently given an update on the campaign. She wrote:

“Our campaign to have Ozzy knighted is into its 8th year and with our third petition to date we are close to hitting 20,000 signatures in support of his nomination…”

“On September 19th, 2019, Ozzy himself had posted across all his social media about our petition and posed the question to his fans whether he deserves a knighthood along with the link to our petition at change.org…”

“Even though very few social media websites picked up on this interesting fact, we still managed to gain a little momentum.” Maidiotis explained that there was an original campaign to get the whole band knighted:

“It’s been a long-fought battle to make this happen for Ozzy from way back in the beginning when we tried to have all four original members knighted. With 50 years of services to music and charity, we feel that it is finally time to Knight Ozzy Osbourne!”