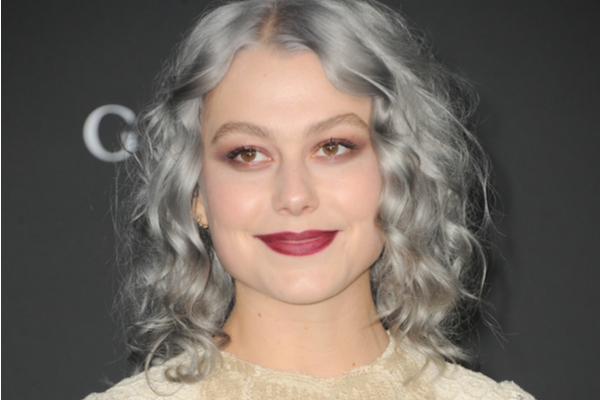 Phoebe Bridgers has revealed that she had an abortion last year.

The 27 year old singer shared the news via her Instagram stories, following a leaked report suggesting that the US Supreme Court would be in favour in overturning the 1973 Abortion Law.

This leaked document sparked fierce debate and reaction, with several household names venting their anger over this leaked report.

Actor Rosanna Arquette tweeted, “Get your Boots off our wombs”.

While Josh Gadd also had this to say. “Make no mistake. A majority in this country are angry tonight. Not a small majority. A giant majority”, he wrote.

Since then, Phoebe Bridgers also took to Instagram to share her abortion story. She revealed that it happened when she was on tour.

“I had an abortion in October of last year while I was on tour”, Bridgers wrote. “I went to Planned Parenthood where they gave me the abortion pill. It was easy. Everyone deserves that kind of access”.

Phoebe Bridgers also signed this post off by sharing a link where you can donate to several abortion funds.

I had an abortion in October of last year while I was on tour. I went to planned parenthood where they gave me the abortion pill. It was easy. Everyone deserves that kind of access.

Here’s a big list of places you can donate to right now. https://t.co/jT0sk6CeNX

“I’ve never heard a Phoebe Bridgers song but this tweet made me want to. Thank you for sharing your story. Abortions are so difficult to talk about”, one user wrote who saw Bridgers’ post.

Another added, “I’m so proud of you for speaking up about this. It’s so important and it gets rid of the stigma around it, making others feel better about sharing their own stories, which takes bravery. And I’m so proud of the bravery with which you shared this”.