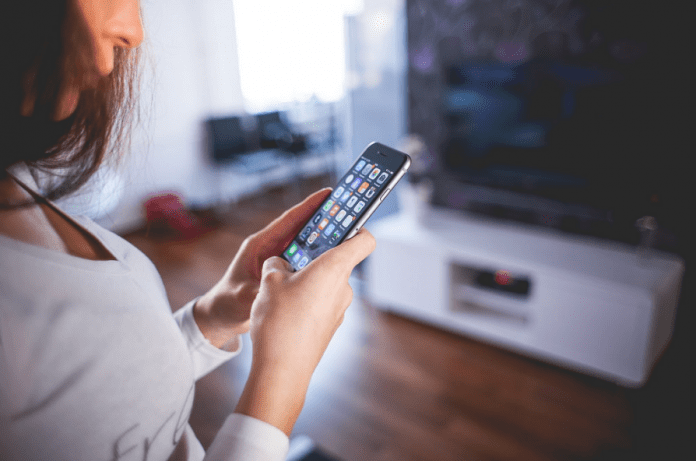 Known as ‘Wangiri’, a new phone call scam in Ireland started doing the rounds yesterday. People have reported receiving a call from Liberia with the prefix +231, which are showing up as missed calls on their phone.

If the number is rang back, you are automatically charged huge premium rates even if you’re not on the phone for long. Hundreds have flocked to Twitter to warn their fellow Irish users not to answer the phone or call back these unknown numbers.

Many of the calls reported came with prefixes from Liberia (+231) or (+269) for the Comoros Islands. But some reports have said that the Austrian prefix of +43 is also being used.

“The longer someone stays on the phone the higher the charge will be,” said a spokesperson for Eir. “This scam is a telecoms industry-wide problem.”

“Unfortunately there is no way to identify a scam call number, and they can resemble a very normal, familiar, geographical number that we would come across on a daily basis,” said a spokesperson for the telecoms watchdog, Comreg. “Do not call back any number that leaves you a blank voicemail message.”

Some phone companies are blocking the scam numbers from contacting any other numbers on their network.

“Three blocks these numbers as and when they are identified and this blocks the number from calling Three customers and blocks our customers from returning their call,” said a spokesperson from Three.

Vodafone is implementing similar blocking measures.“To protect our customers we implement controls which allow us to stop our customers from calling these numbers back,” said a Vodafone spokesperson.

The Irish Cellular Industry Association is the lobby group for mobile companies in Ireland. They have said that there can be significant financial damage from the Wangiri calls.

“These tend to be high cost international numbers and they generate revenue for the fraudster,” said a spokesperson. “If the person does ring back, the fraudster attempts to keep the customer on the phone for as long as they can to generate more revenue and often use recorded messages to prolong the call.”

“We would advise vigilance for any call a customer might receive from an unknown number, particularly an international number,” said a Vodafone spokesperson.

If you are affected by fraudulent calls you are advised to report them to your mobile operator.