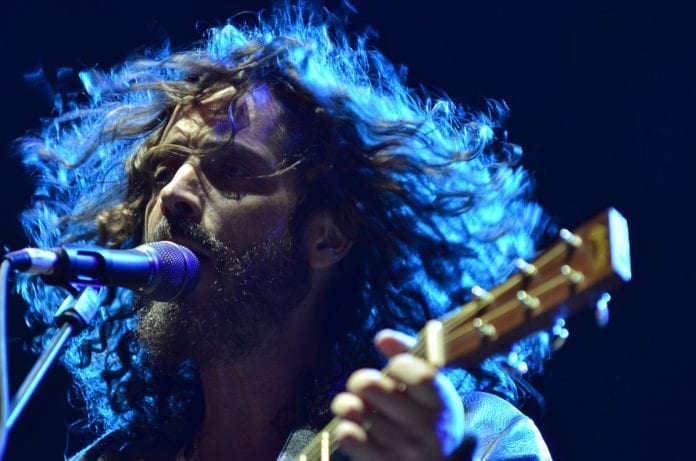 Gibson have shared plans for a limited-edition Chris Cornell Tribute ES-335 guitar. The instrument manufacturer teamed up with the Soundgarden legend to work on his original ES-335 Artist Model in 2013,

It soon became obvious that the singer he had a keen eye for guitar’s design. Features like the aged Lollartron humbucking pickups, clear “no number” Top Hat knobs, Olive Drab Satin finish, and Mother-of-Pearl Chris Cornell “signature” peghead results in one of Gibson’sfinest offerings.

In statement from the company they described the honour it was to create the instrument,

“Chris Cornell was not only one of the most iconic singer songwriters of all time, he was a modern innovator who left a legacy that transcends music genres and generations. It is our honor to release this tribute ES-335 in his memory. It’s a guitar Chris fell in love with and which became a part of his creative expression.”

Rolling Stones Have No Plans To Sell Their Publishing Says Keith...

Watch: Foo Fighters Get Blown Away By A Kiss Fan At...