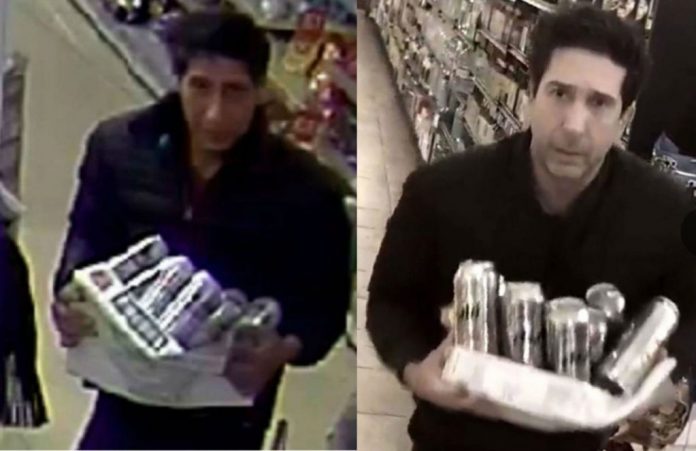 Blackpool Police have shared a mugshot of the “Ross from Friends” lookalike they wanted to question in connection with a theft.  The perpetrator looks nothing like David Schwimmer after all.

Footage of the alleged thief went viral last October as it became apparent the Beer thief resembled Schwimmer. Schwimmer then responded to the reports from Blackpool Police that they were after a suspect who “looks like Ross from Friends“

Officers, I swear it wasn’t me.
As you can see, I was in New York.
To the hardworking Blackpool Police, good luck with the investigation.#itwasntme pic.twitter.com/EDFF9dZoYR

Lancashire Police confirmed that Husseini was arrested in London by the Metropolitan Police on January 17.  As you can see below he carries very little resemblance to Schwimmer. 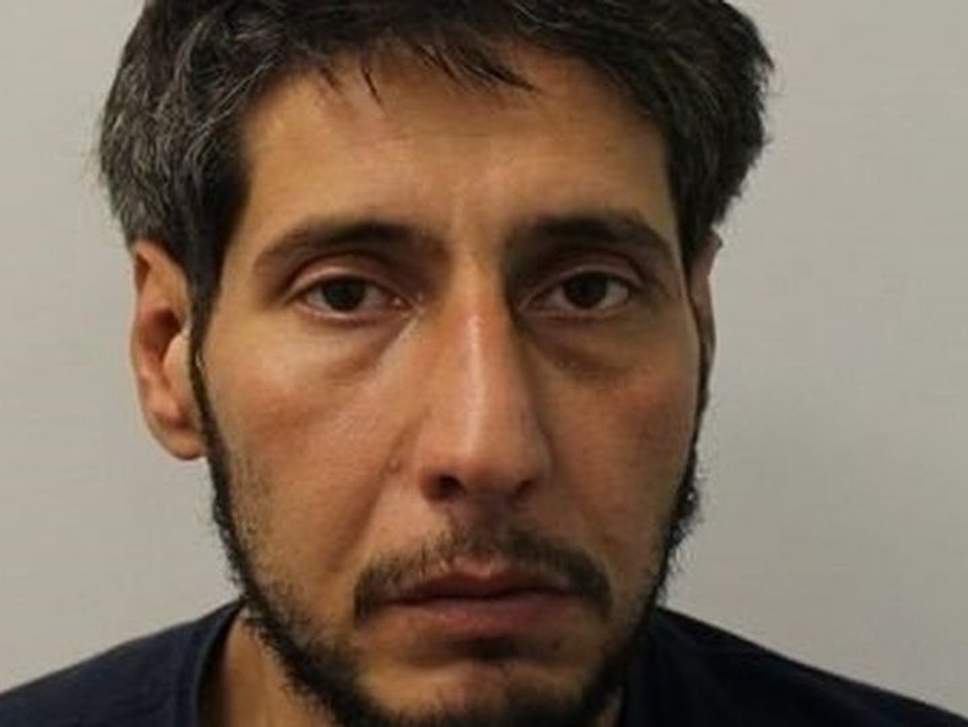 Whale That Washed Up In Dublin Is Buried