Home News Photos: 9 Arrested After Cannabis Worth €640,000 Found In Dublin 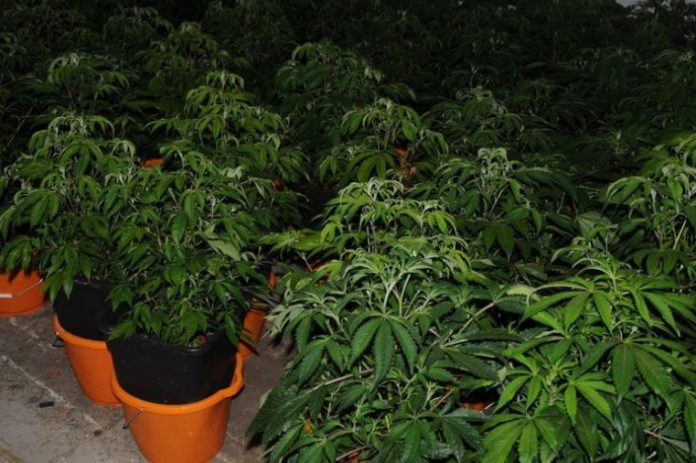 Officers found a grow house at the premises. Over 800 cannabis plants at different stages of growth were found and seized. Four people were then arrested at the scene.

Searches were also undertaken at locations in Co Wexford. Five more people were arrested in connection with the investigation.

All nine arrested people are now being held at Garda stations in Dublin and Wexford.

In excess of 800 cannabis plants (value €640k) were seized when a grow house was discovered by members of the Garda National Drugs & Organised Crime Bureau in Dublin yesterday. Nine people have been arrested in Dublin & Wexford as part of the investigation. pic.twitter.com/8Zr7qIrUQw

Man Charged Over Serious Assault On Pregnant Woman In Dublin