Home News Photos: Many Injured After Explosion At Paris Bakery 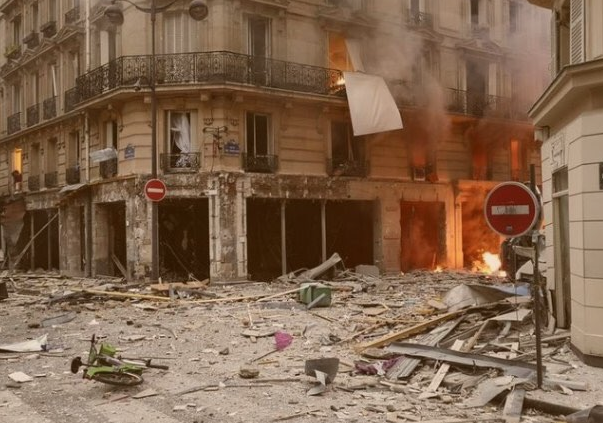 Paris authorities have confirmed that many people have been injured following an explosion at a bakery. It’s understood it was caused by a gas leak.

A Paris police spokesperson said firefighters are presently at the scene of the explosion at the bakery. It’s located on Rue Trevise in the 9th arrondissement of north-central Paris.

The spokesperson confirmed that several injuries have been reported to police but no fatalities. The blast comes as tensions continue in Paris and around France for yellow vest protests expected later today. Trent Murray Tweeted photos of the blast below.

Distressing images coming out of central #Paris – huge explosion at a bakery cafe on a Saturday morning. Early reports it may have been caused by gas leak. More info to come. pic.twitter.com/D68oh8I4bB

Ghislaine Maxwell Being Treated Worse Than Killers And Terrorists