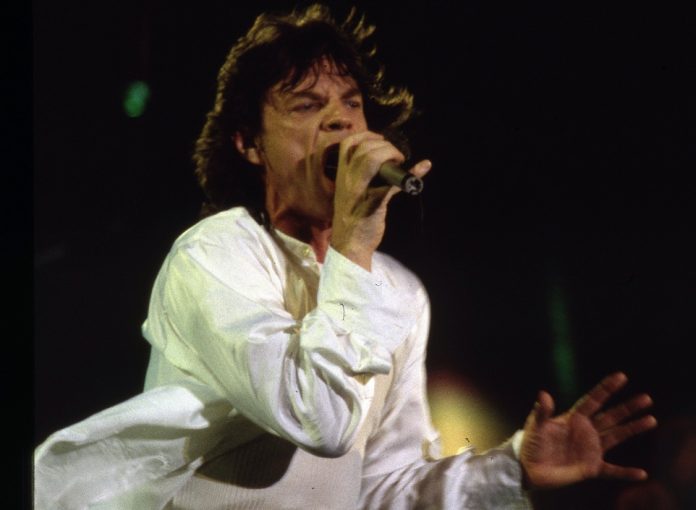 Rolling Stones frontman, Mick Jagger has made his return to the stage for the first time since the rocker received heart surgery.

Jagger took to Instagram to share a photo of himself as his fellow band members got ready for their concert at Chicago’s Soldier Field on June 21 st.

In the photo we see Jagger smiling to the empty stadium and getting set for the multitude of fans arriving to fill the arena.

The rock legend wrote on Instagram, “Looking forward to seeing you all tomorrow #stonesnofilter,” J. In a video (also below) Mick can be spotted shimmying across the stage while playing an electric guitar.

Looking forward to seeing you all tomorrow! #stonesnofilter

The update comes after Jagger said that he has returned to full fitness after he underwnt heart surgery earlier this year. Jagger had the prcedure in March to replace a fdodgy heart valve. As a result, the band to postpone a number of North American tour dates.

The NME reports that Jagger also offered evidence of his return to health that when he shared a video that showed him dancing to The Wombats’ ‘Techno Fan’ in a recent set of rehearsals with the band.