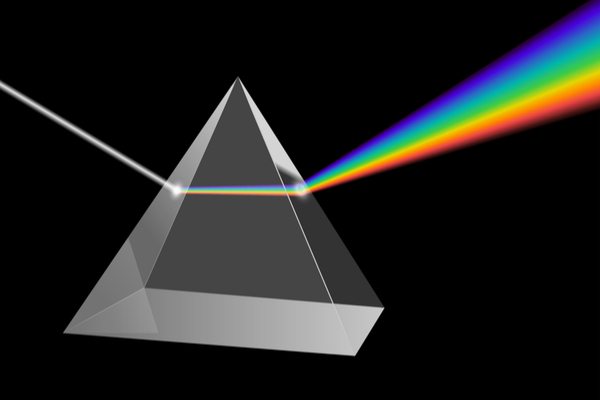 12 live Pink Floyd albums have been made available on streaming services, spanning across the first three years of the 1970s. Fans may be excused for not realising as the band making no prior announcement ahead of the special releases emerging.

News began to circulate when one eagle-eyed fan noticed “11, yes 11 live albums from 1971” appear in his Spotify radar. As noted on Twitter, all of the albums boast a copyright of Pink Floyd Music Ltd.

The earliest album, They Came in Peace, Leeds University 28 Feb 1970 Washington University 16 Nov 1971, features seven tracks across one hour 34 minutes. While, tapes recorded in Tokyo on March 16th, 1972, reveal the band had performed seven tracks from 1973’s The Dark Side Of The Moon, in sequence. There is also a full recording of the quartet’s 1971 show at the KB Hallen, Copenhagen split into two volumes.

With no acknowledgement from the band, it may be possible Pink Floyd are taking a similar strategy from artists like the Beach Boys, the Beatles and Bob Dylan. To adhere to a 2011 change in European law, all of these artists have issued collections as a form of copyright protection.

Dylan released a limited-edition album in 2012, comprising of a collection of outtakes from 1962. An employee for the Sony label told Rolling Stone at the time, “The copyright law in Europe was recently extended from 50 to 70 years for everything recorded in 1963 and beyond.

“With everything before that, there’s a new ‘Use It or Lose It’ provision. It basically said, ‘If you haven’t used the recordings in the first 50 years, you aren’t going to get any more.’” With Dylan’s unreleased works soon to become public domain, the label pressed roughly 100 copies and distributed them to stores in France, Germany, Sweden, and the UK.

Over Bradford Pigs on the Groove Bradford University 10th October 1971