Advertisement
Home Music Pink Floyd’s The Piper At The Gates Of Dawn To Get Record... 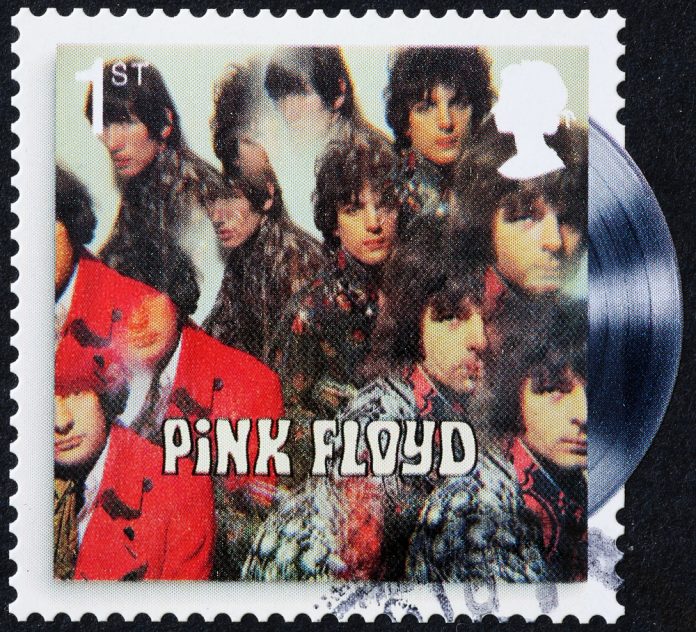 Pink Floyd’s 1967 debut album The Piper At The Gates Of Dawn is to be released next month for Record Store Day. Record store day will take place on April 21st as the annual event celebrates independent record stores worldwide.

The new limited edition mono version has been overseen by producer James Guthrie, engineer Joel Plante and with mastering duties undertaken by Bernie Grundman it has been remastered from the original 1967 mono mix.

The album will launch on 12-inch, heavyweight 180g vinyl and comes with a poster and foil-blocked outer wallet.

Piper at the gates of dawn is different from the rest of the bands catalogue in that it’s the only album that was made with singer and songwriter Syd Barret at the helm. It was voted 347th on Rolling Stone magazine’s list of the ‘500 Greatest Albums of All Time’. It’s still considered one of the best psychedelic albums of all time.