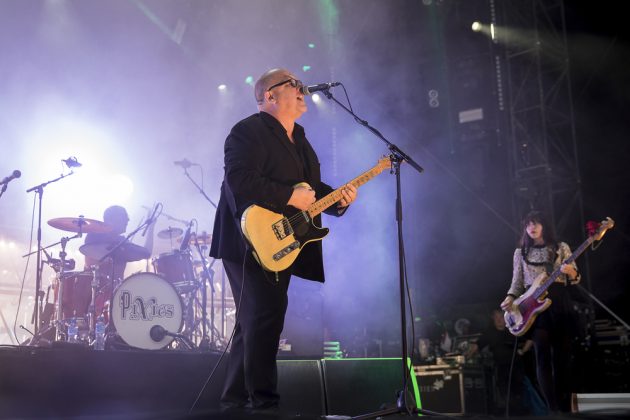 Pixies have just announced a five night residency at London’s Roundhouse venue to celebrate the 30th anniversary of Come On Pilgrim and Surfer Rosa.

The alternative rock legends released their debut mini-LP ‘Come On Pilgrim in 1987 before dropping the ground breaking studio album debut, Surfer Rosa only the following year. The album which featured the likes of ‘Bone Machine’, ‘Gigantic’ and ‘Where Is My Mind’ would go on to inspire numerous acts of artists.

To celebrate the three decades since the albums’ release, the group will pay tribute to the the two records during five nights at The Roundhouse in London from October 30th until November 3rd. Tickets are on sale now and they are available here.