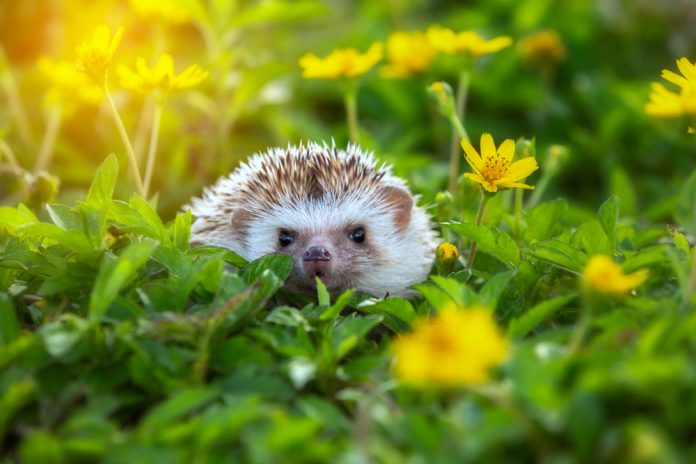 A pilot made the decision to undertake evasive action in Scotland this week. The emergency manoeuvre was employed to save the life of an errant hog on the runway.

Last Thursday, a baby hedgehog managed to make it’s way into the direct path of a plane as it was just about to take-off.

The Loganair flight was making it’s way up to the runway in Stornoway, Lewis, when the little spikey fella appeared on the tarmac.

The Saab 340 aircraft came to an abrupt halt at roughly 5.20pm on Thursday and remained on the ground for about two minutes as the wee hog safely crossed.

@FlyLoganair While departing Stornoway Airport yesterday evening the plane was heading to the runway when it came to a sudden stop.
After a short time the captain announced he has stopped to let a baby hedgehog cross over in front of him! #loganair #logancare