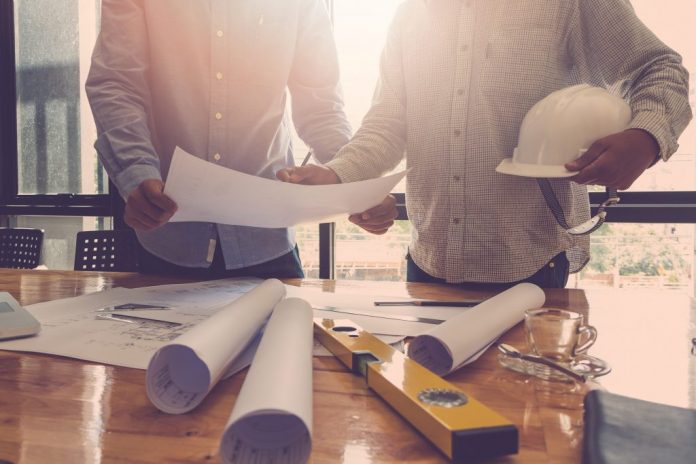 Plans to build 8,400 homes in a new south Dublin town have been approved by An Bord Pleanála.

The land at Clonburris is to the east of Adamstown along the Dublin-Kildare railway line.

The Irish Times reports that Carin Homes could provide homes there for less than €300,000 and would be in a position to start construction straight away.

Three primary and three secondary schools will be built in phases, along with houses and apartments.

The majority of the homes will be between two and four storeys high, increasing to six stories near two railway stations.

Gardai Appeal For Witnesses After Hit And Run In Dublin