Advertisement
Home News Plans For 1400 Homes In Dublin And Wicklow 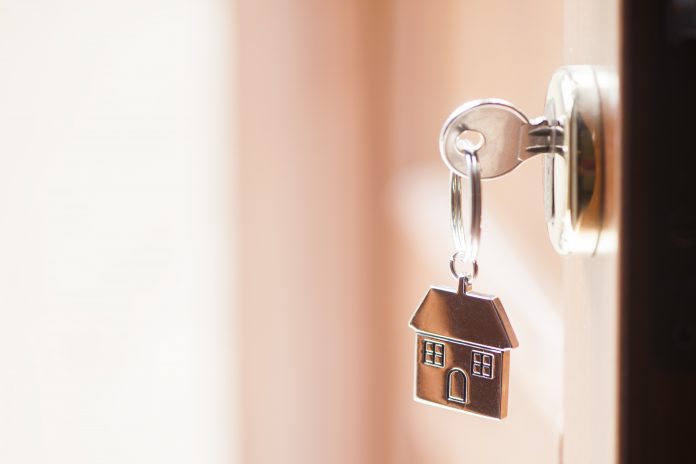 Plans have been lodged for more than 1,400 homes in Dublin and Wicklow.

They’ve been lodged with An Bord Pleanála, which is due to make a decision on whether to grant permission in 16 weeks.

There are plans for 759 homes in Kilbride, Arklow, Co Wicklow, which involve 515 houses and 244 apartments.

There are also plans for 232 build-to-rent apartments in the Old Dublin Road in Stillorgan, Co Dublin.

In Parkgate Street in Dublin city, there are plans for 438 build-to-rent apartments, which include 28 shared-living units.

All three applications have been lodged with An Bord Pleanála, under the new fast-track mechanism for large developments.

Gardaí Will Be Out in Full Force This Evening To Impose...