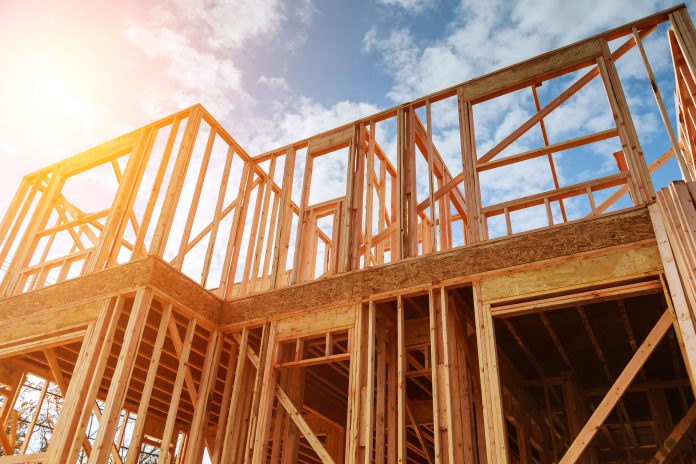 Hundreds of new homes could be built on the south side of Dublin.

Three separate large applications have just been lodged with An Bord Pleanála.

An Bord Pleanala is considering the three applications separately.

One proposal involves 153 homes in Walkinstown, while there’s a plan for 368 apartments in Glenageary.

The largest development is for 469 apartments and houses in Cornelscourt.

The news comes following the announcement last month that plans for a large new town on the west side of the city have been given the green light.

More than 8,400 homes are planned for the 280-hectare site just east of Adamstown at Clonburris that will house a population of 21,000 people.