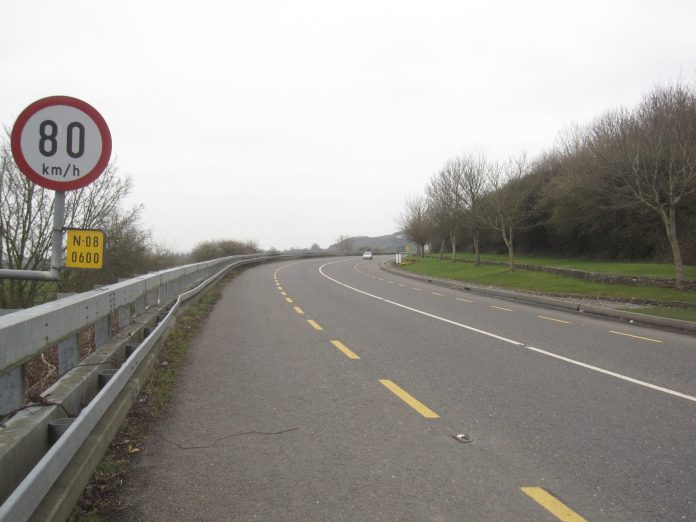 A public consultation has been launched on plans to reduce speed limits in Dublin.

The AA says that Dublin City Council needs to re-engineer some residential roads if they want drivers to stick to a 30kph speed limit.

Over the past decade, Dublin City Council has progressively lowered speed limits in the shopping and central business area of the city.

The next phase of the plan will see the reduced limit extended to include 12 new areas on the southside and another 19 on the northside including Harold’s Cross, Rathmines, Killester and Clontarf.

According to the Herald, the proposals have been generally well received.

A public consultation has been launched on the plans which will see the speed limits introduced across the city on a phased basis.

The survey will be open until September 22 and the public can submit their views by visiting www.dublincity.ie.

Seven Arrests After CAB Searches In Dublin and Wicklow