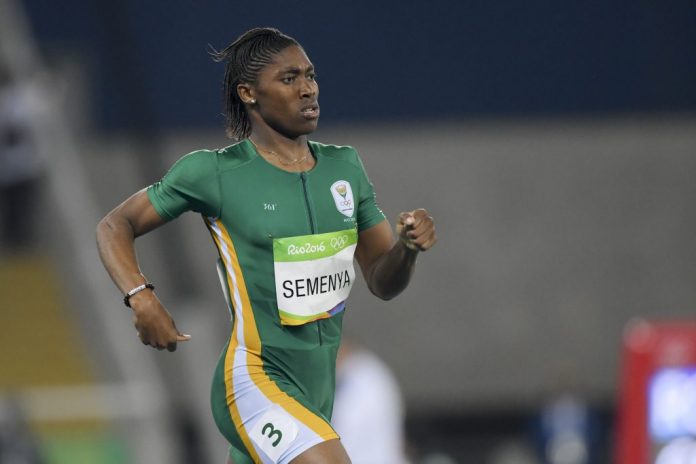 Caster Semenya has lost her appeal against rules designed to decrease naturally high testosterone levels in some female runners.

The South African two-time Olympic 800-metre champion has seen her challenges to new rules by world athletics’ governing body dismissed by the Court of Arbitration for Sport.

Semenya has naturally high levels of the male sex hormone and believes current guidelines are unfair.

The Court of Arbitration for Sport (cas) rejected the South African’s challenge against the IAAF’s new rules.

But Cas said it had ‘serious concerns as to the future practical application’ of the new rules.

Semenya, 28, had said the regulations were “unfair” and that she wanted to “run naturally, the way I was born”.

Now the Olympic, world and Commonwealth champion at 800m – and other athletes with differences of sexual development (DSD) – must either take medication in order to compete in track events from 400m to the mile, or change to another distance.

Cas found that the rules for athletes with DSD were discriminatory – but that the discrimination was “necessary, reasonable and proportionate” to protect “the integrity of female athletics”.

However, Cas set out serious concerns about the application of the rules, including:

Cas has asked the IAAF to consider delaying the application of the rules to the 1500m and one-mile events until more evidence is available.

Semenya would still be eligible to compete at the Diamond League meet in Doha on Friday.