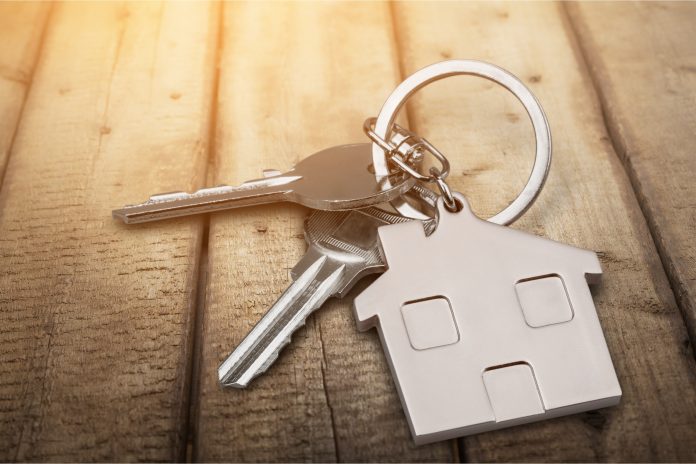 Plans for Traveller housing at Mount Anville Road in Mount Merrion in Dublin have been dropped.

The decision by Dun Laoghaire Rathdown County Council comes more than 30 years after the site was first selected.

The council-owned site close to Mount Anville School – was first proposed for a Traveller halting site in 1985.

The Irish Times reports that the site was recently earmarked for homes for five families.

However, it has now been removed from consideration in the council’s Draft Traveller Accommodation Programme.

The land was last year valued at €15 million, if the designation for Traveller housing was removed.