Home Music WHY? To Play Anniversary Show At The Button Factory This September! 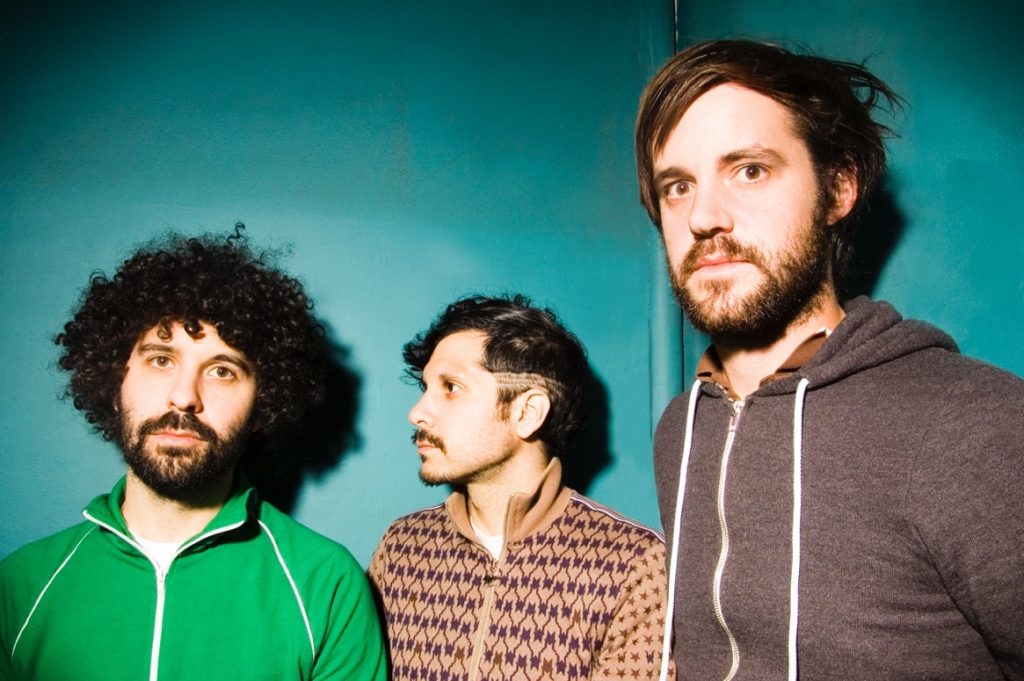 WHY? will celebrate the 10 Year Anniversary of their groundbreaking album Alopecia at the button factory this September 17th. Tickets cost €26.00 including booking and go on sale Wednesday, 23rd May at 10am

Ten years ago, lead singer, Yoni Wolf, was blissfully, broodily unaware that he and his band WHY? were creating a career-defining album. One so fan-adored that it would go out of print, and so influential that the art-pop heroine Lorde herself would lovingly steal the lyric, ‘I’ll go unknown by torpedo or Crohn’s / Only those evil live to see their own likeness in stone.’

When it dropped in 2008, Alopecia, not only marked WHY?’s evolution from a sonically collaged mostly solo project to a live-recorded powerhouse band of badass multi-instrumentalists. It also minted a genre of one: wryly written, poignantly posed, simultaneously swaggering and heart-rending song-rap that jangles like folk, bursts like psych-rock, and sways like chamber pop.

To this day, there is no other group in the known universe that sounds or feels like WHY? does on Alopecia. The album’s 2018 reissue enshriens that aural testament into musical history. Revisiting these songs is like catching up with an old, very strange friend—one who obsesses over his mortality, wonders if his ex is some sort of god, identifies as a ‘lifelong local foreigner,’ and does his emotional unpacking in public restrooms.

Energized by Lil Wayne and MF DOOM, he mixes self-effacing boasts and mesmeric wordplay within complex rhyme schemes. The result is a swirl of humor, desperation, and beauty that both pulls us into his world and draws out our own proud, wounded inner weirdo.’ Embrace your inner weirdo!