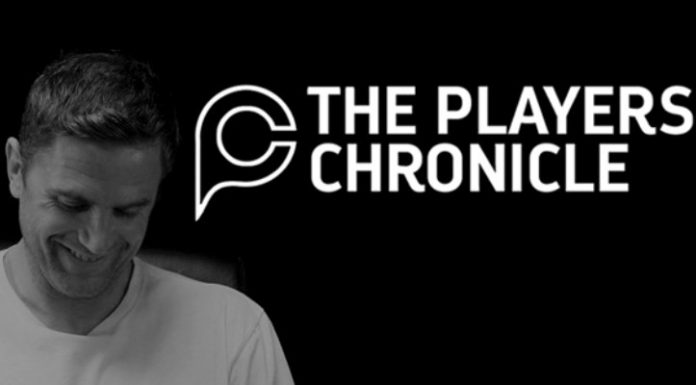 A new format in online sports content, ThePlayersChronicle.com, is being launched by digital media publishers Packed.House.

All content on The Players Chronicle will be first-hand accounts from players and athletes, inspired by the growing trend towards ‘direct to fan’ sports content.

The website will feature long form written content, podcasts and video series all created by the players for the fans from numerous sports and disciplines.

The service is free, and users can subscribe for updates and alerts as new content from players is published.

Former Ireland rugby player, Jamie Heaslip, is the founding contributor to the new platform and the first player to feature on The Players Chronicle where he reflects on his career in rugby which spanned over a decade and earned him 100 caps, three Six Nations titles, a Grand Slam in 2009 and four European winner’s medals with Leinster.

Commenting on the launch of the site, Richie Kelly, CEO, Packed.House said: “Packed House is intended to combine the strength of several established and successful media businesses with new innovations in digital services and communications.

“We believe ThePlayersChronicle.com will be a game changer in sports content delivery and we’re delighted to partner with Jamie Heaslip to deliver this innovation in how players communicate with fans.”

Adding further comment, Jamie Heaslip said: “Outside of the game I’ve always had an interest in the business of sport and digital media. I am a huge fan of this approach – The Players Chronicle has the potential to change the way athletes communicate. This gives the player, the individual, a clear voice and control of how that’s delivered to the audience.”