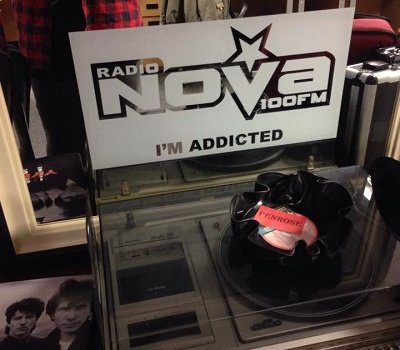 AudioKiss released their new début album ‘really kind of moving’ and is available in Tower records and HMV. The album which contains previously released single “A little realisation” will also be released in Italy. Comprising of some of ‘In Tua Nua’s finest members, bassist Jack Dublin, front woman Christina Calls and Siobhan Mahon. This band delivers a hard sound with a classical pop sensibility interwoven through it. Listen back here to hear them preform live on Radio Nova’s Locals Only.