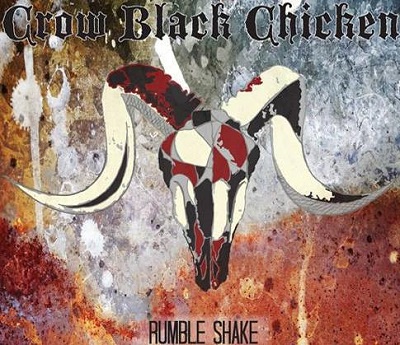 Crow Black chicken formed in 2009 and have a dirty southern blues sound with elements of folk, rock and blue grass thrown into the mix. They played at Glastonbury 2011 follwing the release of their album ‘organic’. They came in Radio Nova to talk to Johnny Bowe on Locals Only about their influences, future plans and music. They play ‘Rumble Shake’ live in studio.