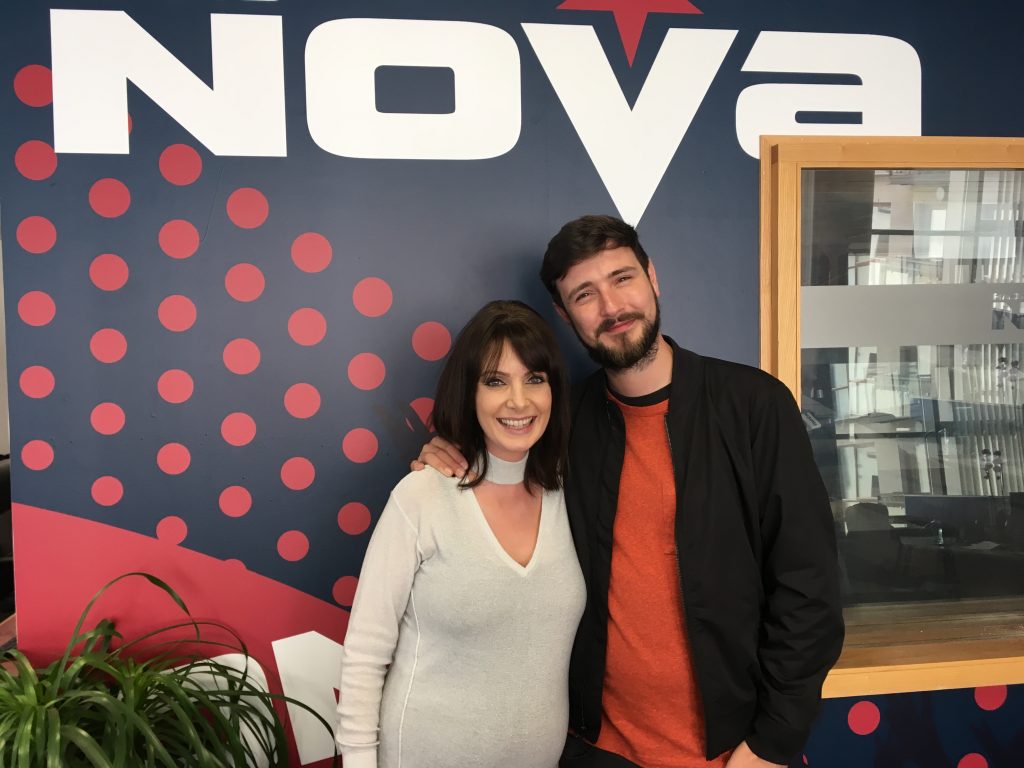 Kodaline are a busy lot – they’re getting set to release their third studio album and they’ll be performing the now sold-out date at Malahide Castle on June 8th.

The band’s bassist, Jay Boland, dropped into the Nova Lunchbreak studio to tell Dee Woods all about his new project that sees him going Danish…

He also has a few hints on the new record and will he be going back to see Ed Sheeran after that proposal on stage three years ago!!