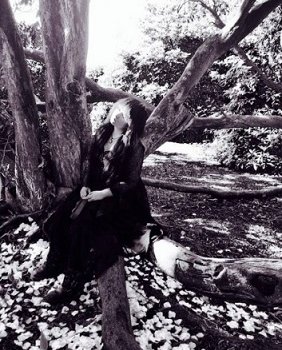 Elevation Falls aim is to echo the great Rock/Pop bands of the past, with a modern edge. They were originally put together on behalf of the singer/songwriter Hazel Jade, who had already garnered industry attention since the age of 13. Whilst she grew as an artist, her want was for a new rock band which members formally became Elevation Falls. The band formed in September 2012. Now over two years on, their sound has matured greatly, with the support of members.

In January 2013 they performed as part of ‘The Vibe’ at the Button Factory in Dublin (capacity 750) to great acclaim. Since then, they’ve achieved rotational radio airplay on many Dublin radio stations and had a song published in the US.