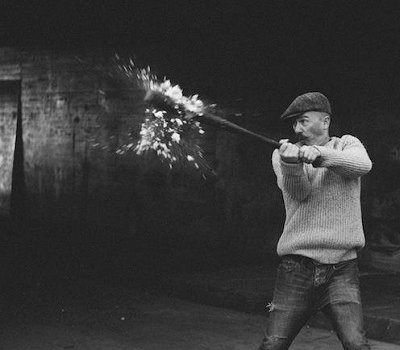 Foy Vance’s new album ‘Joy of Nothing’ has been released and has been described as ‘beautiful’ by David Holmes and What’s on In London described Foy Vance as ‘A gospel Fuelled Pearl Jam’. Foy is Roisin Dwyer’s Hot Press pick of the week this week for Johnny Bowe on Radio Nova’s Locals Only.