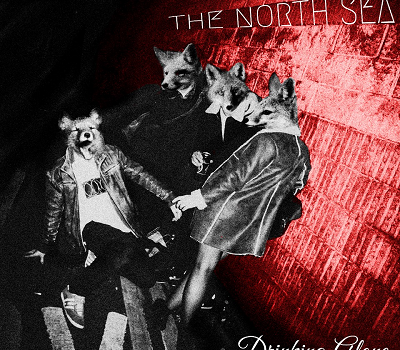 With influences like Whipping boy the North Sea are a Dublin based alternative rock group with Eoin Kenny (Vocals) Shane Monaghan (Guitar) Gary Mackey (Guitar) Lee Carr (Bass) Daragh Murphy (Drums). These guys have been crafting a unique sound since the release of their début EP in 2012 and have toured Ireland extensively – where they have sold out gigs. They sing their song ‘December’ live in studio here at #Nova – (off their forthcoming album due for release this Spring) and their critically acclaimed single ‘Drinking Alone’ also gets some airplay on Locals Only too! Listen back here for more from the lads.