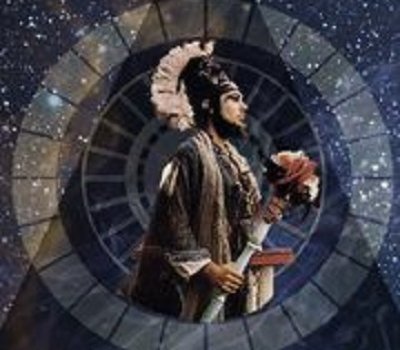 Richard Farrell and the last tribe have created a funk/Latin/bluesy sound that is original and captivating, influenced by the likes of Beck, Tom Waits, Quantic .. their up and coming début album ‘Lights at Sea’ draws its influence from at home and abroad; Richard has travelled to places like New Orleans and Cuba and returned inspired to create this album. You can listen back here to hear Richard Farrell and the last tribe talk to Johnny Bowe on Radio Nova’s Locals Only.