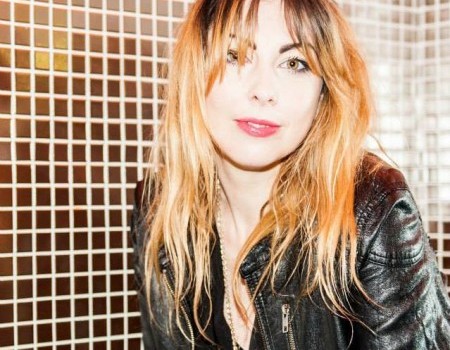 Smashing Pumpkin’s frontman Billy Corgan shares his thoughts and experience on the release of Siamese Dream and Sinéad is joined in studio by another big fan of this album, Conor McCaffery of The Star.