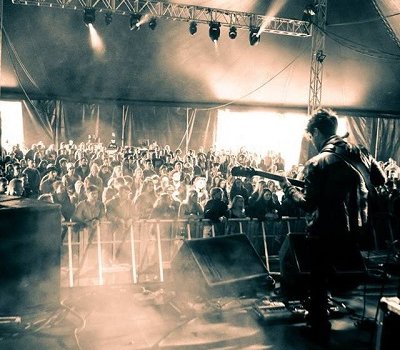 This four piece indie/rock band from Mullingar, Co. Westmeath talk to Johnny Bowe on Radio Nova’s Locals Only. They have being jamming together for years and formed the band – The Academic in 2013. They started out in a local battle of the bands competition but it wasn’t long before they were playing big festivals like Longitude Festival, Electric Picnic and Independence. They’ve supported bands like the Pixies, Kodaline and Little green cars! The future looks bright for these guys.