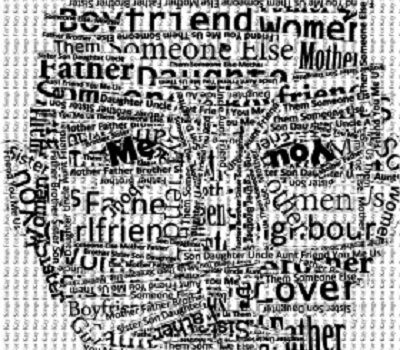 A dear friend of Shane Maloney’s and Dan Brady’s – Jonathan Kelly committed suicide on the 31st of March 2013. In honour of his memory several artists (including the lads) have got together to preform on a collective album featuring 30 acts including Mundy, Phil Coulter and The Frames. Shane and Dan came into studio to talk to John Bowe on Radio Nova’s Locals Only about their memories of Jonathan -who was a chef who loved fishing and festivals. The album launch – Songs for Jay Kay – on March the 28th is on in the Grand Social, Dublin. Shane and Dan preform a cover of an old R&B song by Mario ‘let me love you’