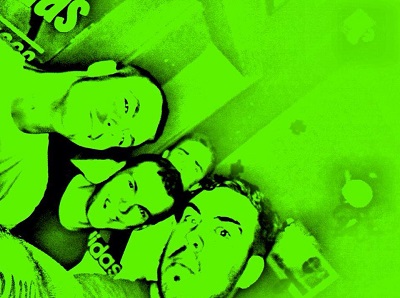 Thick as Thieves are one of Ireland’s most refreshing new acts – formed in May 2013, these guys are a force to be reckoned with. Originally the band were called “one of the boys” and following their success as OTB – 2 charted singles, an appearance at the Youth Music Awards and the Monaghan Fortstock Festival – they have re-created themselves. Their aim is to hit the international market and encourage new and up and coming acts. Listen back here to here ‘addicted’ and ‘somebody new’ on Radio Nova’s Locals Only.