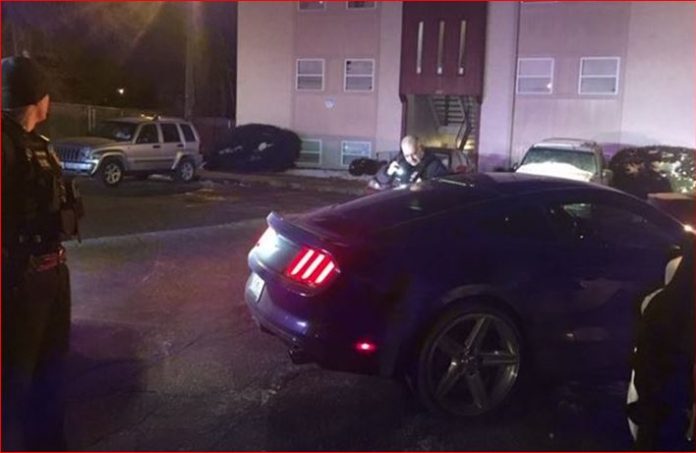 Like the strategy game RISK, Monopoly is infamous for stoking tensions amongst friends. However in this case the Beef seems to have gotten well out of hand! In the States, Kansas police were called to an address following an altercation.

Chief Terry Ziegler of the Kansas City Police Department Tweeted his report sheet for the evening, they included a carjacking, an incident involving shots fired and most notably that police were called to a game of Monopoly that went pear shaped!

According to the report a, “victim got into an argument with his cousin during a game of Monopoly & his cousin’s GF hit him & shoved him into a mirror.Victim required stitches and suspect fled before officers arrived.”

The incident last week was recorded as aggravated battery. According to BN, back in 2016, manufacturers Hasbro set up a dispute hotline to settle any arguments over the festive period back in 2016.

February Was Officially Warmer Than Usual