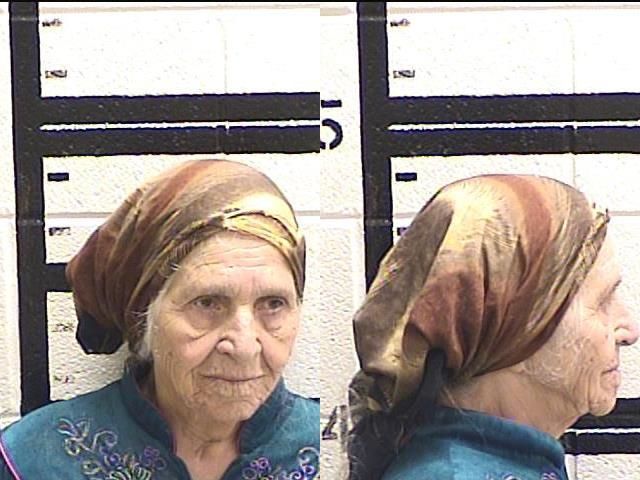 The US police are defending an officer who deployed a taser stun gun on an 87-year-old woman, saying she refused to comply with numerous commands to put down a kitchen knife she was using to cut dandelions.

But relatives of Martha al-Bishara say police failed to use good common sense to prevent the incident from quickly escalating to a use-of-force confrontation in Chatsworth, Georgia, that landed their 87 year old mother in handcuffs.

“We have nothing but love for this county, but within that context, we think that what happened is absolutely ridiculous”, said her grandson, Timothy Douhne, a 24-year-old medical student.

“If they had calmed down, deescalated the situation, listened a little bit, we wouldn’t be having this issue right now. Unfortunately, that’s not what happened. She says she was smiling at them to tell them that she wasn’t a threat and she was trying to get closer to them to communicate with them, and that’s when they tasered her,” said Douhne.

“My grandmother is a human being who they didn’t have any patience with”.

But Chatsworth Police Chief Josh Etheridge said the officer had little choice but to use a Taser on al-Bishara when she failed to obey numerous orders to put down the knife as the elderly woman stepped toward him.

“She came walking toward the officer. After multiple commands, he told her to stop several times. She continued walking at which time we deployed the Taser,” Etheridge said.

The incident occurred on Friday afternoon after police received an emergency call from a worker at the Boys and Girls Club, saying, “This lady is walking on the bike trail, she has a knife and she won’t leave. She doesn’t speak English.”

The caller told the dispatcher that the elderly woman did not threaten anyone with the knife. “She’s old so she can’t get around too well”, the caller said, according to the 911 call, which has been made public. “Looks like she’s walking around looking for something, like, vegetation to cut down or something.”

The grandmother was arrested on suspicion of misdemeanor criminal trespass and obstruction of an officer and held at the police station for about three hours, Douhne said. Police refused to allow his mother and sister to interpret for al-Bishara while she was being booked and having her mugshot taken.