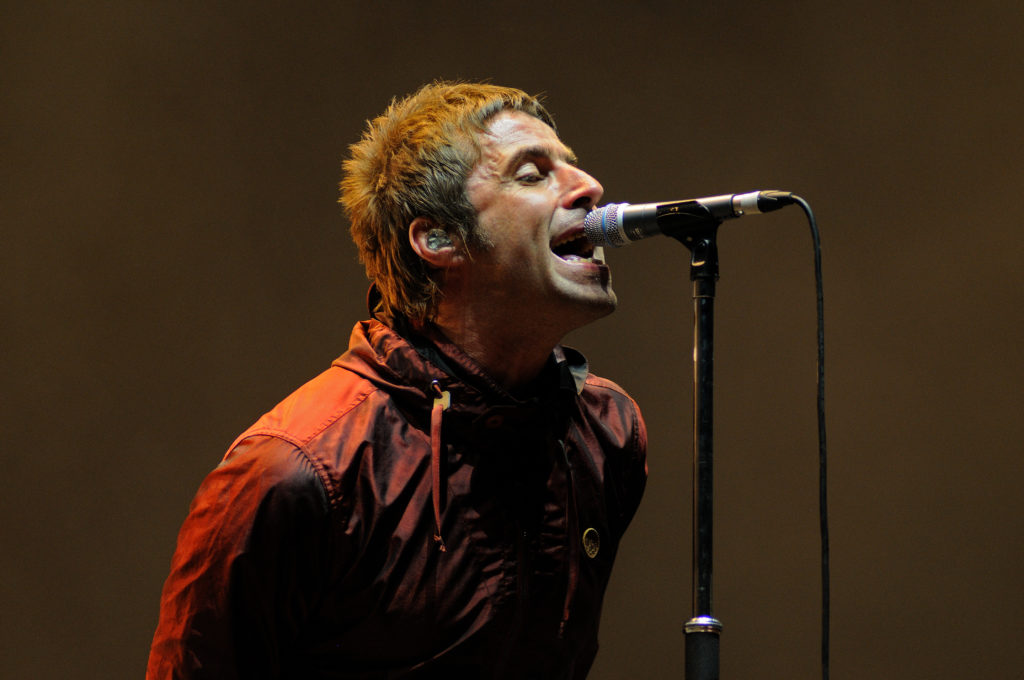 Liam Gallagher has been questioned by police over an alleged assault at a London club.

Police say they were made aware of CCTV published by the Sun Newspaper – which appears to show the singer with his girlfriend in Marylebone in August.

Officers said they had been made aware of footage, published by the Sun, which showed an incident “consistent with assault”.

The newspaper reported that the CCTV appeared to show the former Oasis singer with his girlfriend, Debbie Gwyther, at popular celebrity hangout the Chiltern Firehouse in Marylebone on August 9.

Gallagher later denied he had assaulted her in a post on social media, and used twitter to deny any wrong-doing. Gwyther has slammed claims that Gallagher attacked her and said the pair were just “messing about”

The Met Police said a man had attended a police station last month and was not arrested.

A spokeswoman said: “Officers are aware of footage of an incident consistent with assault believed to have taken place in August 2018 at a licensed venue in Chiltern Street, Marylebone.

“The footage has been assessed and inquiries will be made into the circumstances surrounding the alleged incident.

“On Wednesday, September 25th a man attended a central London police station where he was interviewed under caution.

“No specific allegations have been received at this time.”