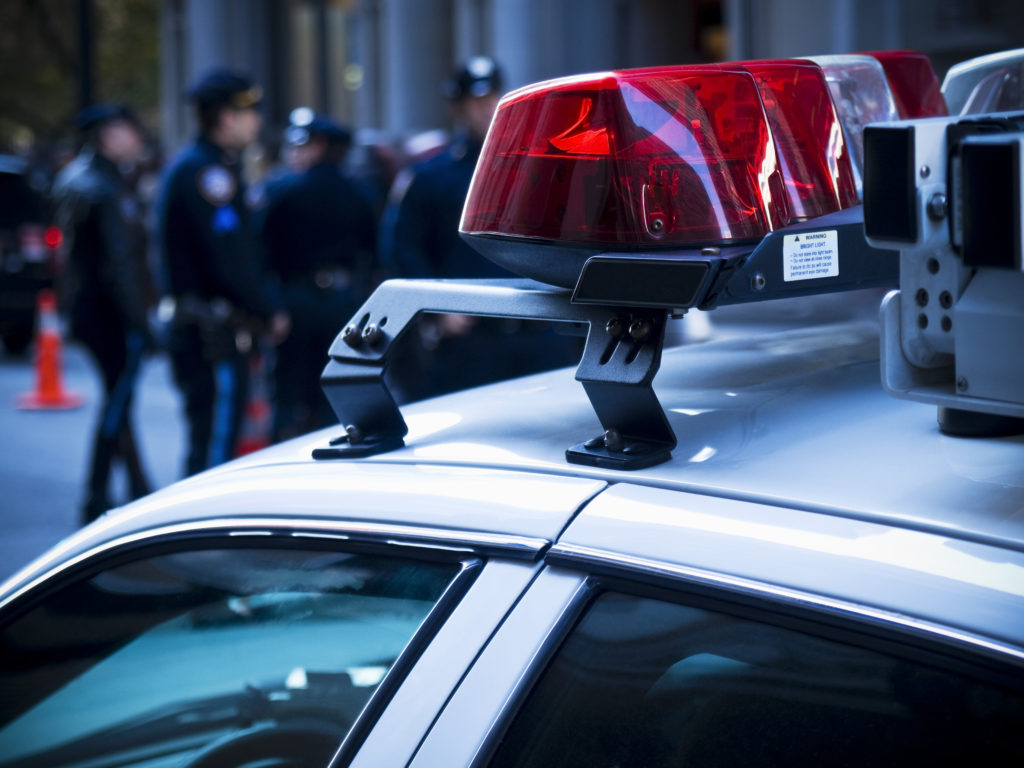 A gunman who was holding children hostage in the US has shot seven police officers – killing one of them.

A two-hour standoff happened at a house just outside the city of Florence in South Carolina.

The gunman’s now in custody, and the children were released unharmed.

Major Mike Nunn, from the local county sheriff’s department, says officers were hurt as they tried to serve a warrant:

“The suspect inside the residence opened fire on the investigators – three of our deputies were shot – the suspect continued to fire on other officers who responded to the scene to render aid to the wounded.”

Woman Fined in UK For Driving Across 3 Counties For A...