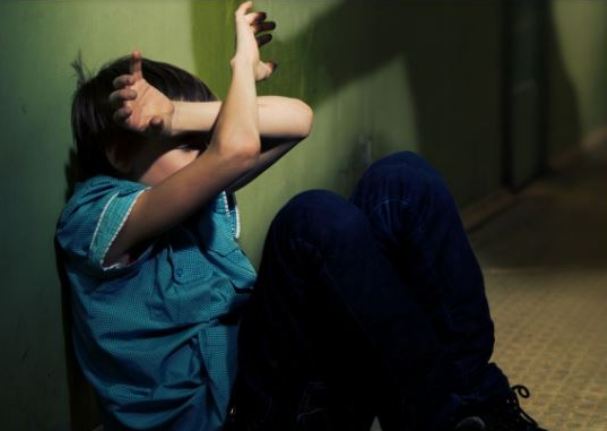 The Policing Authority has today published ‘Children’s Rights and Police Questioning: A Qualitative Study of Children’s Experiences of being interviewed by the Garda Síochána’.

The Authority Says Mistreatment of children by Gardaí must be addressed “as a matter of urgency“.

Some interviewees who participated in research carried out by UCC report physical mistreatment – one child said two gardaí “came on top of” them in a cell and one officer “stuck their knee” to the child’s head.

Another said they had received a beating in an interview room when the TVs were turned off and was then kicked under the table during questioning.

The report recommends taking a “zero-tolerance” approach to all forms of violence and ill-treatment in the force.

This is the first of two pieces of research funded by the Policing Authority’s inaugural Research Bursary Scheme in 2019.

“The Authority welcomes this significant contribution to the knowledge of how children and young people experience interacting with the Garda Síochána. The study offers an important and original insight into children’s experiences of their rights during police questioning and offers recommendations for how these rights might be better protected. We hope that it will help inform policing service delivery into the future, for one of the most vulnerable group in society.”

This small scale qualitative study presents children’s views and experiences of their rights when being interviewed by the Garda Síochána.

Key concerns include access to information and legal advice; children’s treatment during questioning; the nature of the environment; children’s capacity and understanding; and the role of parents and others who support children during the process.

This research will be discussed at the next meeting in public between the Policing Authority and the Garda Commissioner, which take place on Thursday 25 February 2021.